Amsterdam: adding the doughnut to the circular economy 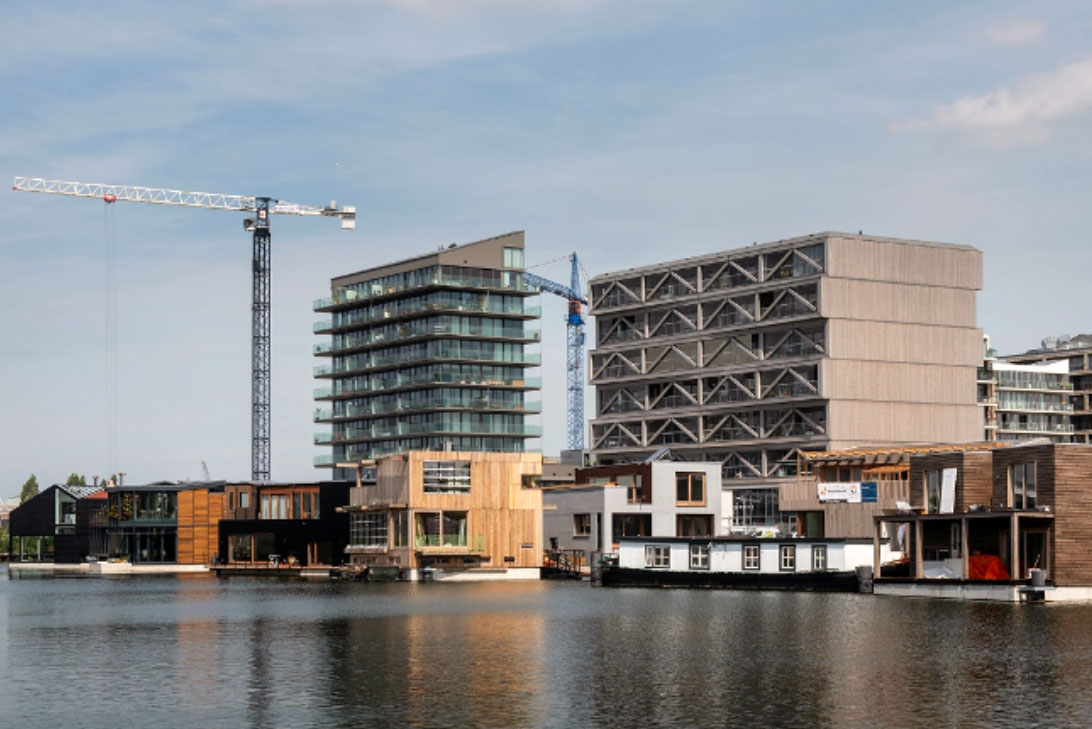 In 2015, the city of Amsterdam started their circular economy program. They were the first city to get a circular city scan, in collaboration with Circle Economy

. The circular city scan showed that both the food and the construction sector had large circular potential, with potentially high economic and environmental impact. Between 2016 and 2018, Amsterdam started with 70 projects executed by companies, research organisations, and the municipality itself. The evaluation of these projects showed that the circular economy is realistic and promising.1

The city now enters a next phase, in which it has introduced in its circular strategy the “Doughnut Economics

Involve the city and co-create the change agenda

The city of Amsterdam expressed the ambition to be a regenerative and inclusive city for all citizens while respecting the boundaries of the planet. The concept of the ‘Doughnut Economy’ provided the city with a framework to develop a strategy to realise this ambitious vision. The framework entails nine environmental ceilings, based on the planetary boundaries beyond which unacceptable environmental degradation occurs. Examples of ceilings are climate change, air pollution, and biodiversity loss. In addition, twelve social foundations are included, which include topics such as education, health, and gender equality. Therefore, using the doughnut-model for a city implies calculating the current impact of the city on both these nine environmental sectors and the twelve social factors. Ideally, a city would be in between the environmentally safe and socially just space, the so-called ‘sweet spot’.

Embracing this model has proven to be a great method to involve different urban actors in co-creating an agenda for change.3 Many projects and workshops have been organised around the doughnut economy concept. For example, each of the seven city districts conducted workshops to inform and engage citizens. Trial workshops were carried out in various neighbourhoods in Amsterdam. Both resulted in an interesting dialogue about what the ideal city would be for these communities and how this could be achieved.

The dialogue showed that many citizens were already engaged in the circular economy, although they were not using this term. Citizens repaired their broken appliances or tried to minimise their waste production. Moreover, Amsterdam is home to many projects revolving around sharing platforms, e.g. for books and repair cafés. According to the municipality, it is not necessary that everyone uses the terminology of the circular economy, as long as they are aware of the change the city is making towards a different system. This is why the city does not focus on the circular economy or doughnut economy in their dialogue with citizens, but on social and environmental values which can improve the quality of life in local neighbourhoods.

How is Amsterdam supporting the circular transition?

The city of Amsterdam emphasises that funding is not always required to support the transition. Changing behaviours or working practices can be stimulated by other means as well. It is important, however, to align these discussions with the perspectives of the urban actors involved. Initiating new partnerships requires the organisation of events and networking opportunities with an active dialogue with stakeholders.

Amsterdam has several ways to support the funding of the circular transition:

The experiences of the city of Amsterdam provide several lessons for other cities with circular ambitions: 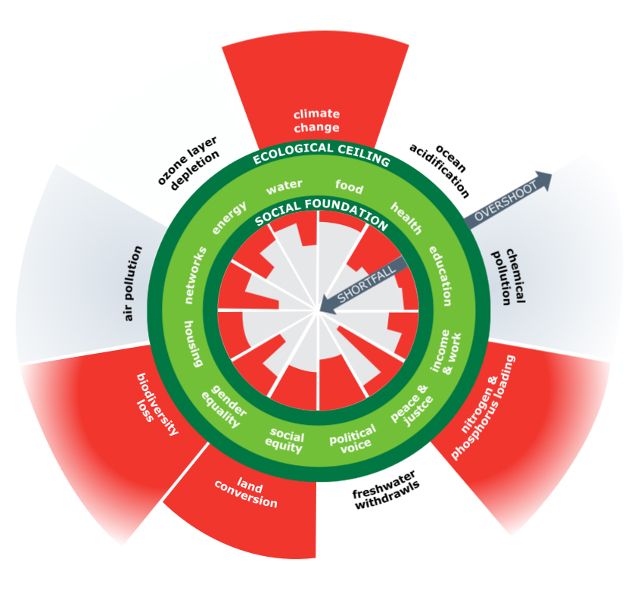