The Hague was not a very early adopter of the circular economy concept, but the city has proven to be a quick learner. The political, administrative, and legal capital of the Netherlands has taken advantage of the growing body of available information on circular city transitions. The municipality closely studied the characteristics of its own economy and asked itself the question: “what is in it for our city?” The short answer: an opportunity to provide the city’s growing population a prosperous and sustainable future.

, and plans for a circular district

. The Hague is on its way to become a circular leader and happily shares its experiences on a European level.

The Hague is not a green, progressive stronghold like Amsterdam or Utrecht. The Dutch seat of government also lacks an obvious industrial sector to take the lead in a circular transition. This resulted in a realistic, straightforward circular economy programme

that builds on themes that are important for the city: the building sector (the city is expected to grow in the coming decades), services industry (important for an administrative capital), and households (a pleasant, liveable city for inhabitants). 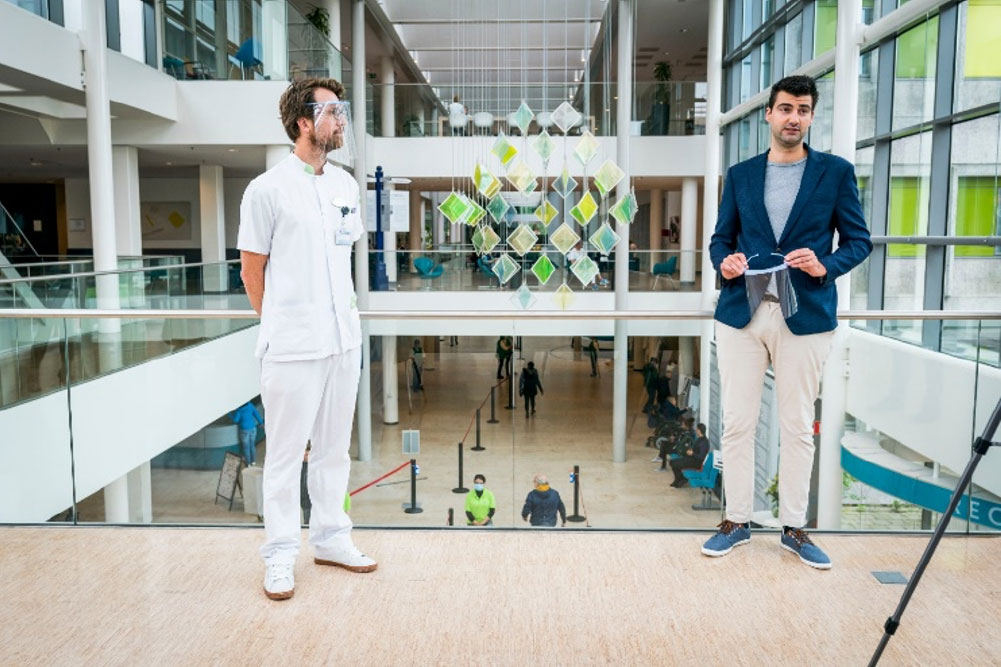 Figure 1. Face masks partially made from recycled plastics in the Plasticity project.

The Hague’s city government emphasises that it is foremost a facilitator of the circular transition. In this role, it can act as a catalyst of a more circular local ecosystem. The Hague therefore started the implementation of its circular plans with scoping the local ecosystem. They learnt that a good scoping of the ecosystem requires resources, time, and good coordination. However, the efforts helped the city to bring diverse initiatives together, resulted in new collaborations, and contributes to the long-term strategy of community building.

With its own circular transition on the way, The Hague started to share its experiences with other European cities. It became an active member of the European Association of Cities and Regions (ACR+

and the INTERREG project Plasticity

. In addition, The Hague took the lead in developing and coordinating the Upcycle Your Waste

projects. In these European collaborations, The Hague shares its insights on ecosystem scoping

How The Hague funds its circular projects

In line with its pragmatic approach to the circular economy, The Hague also holds a realistic view on obtaining funding: 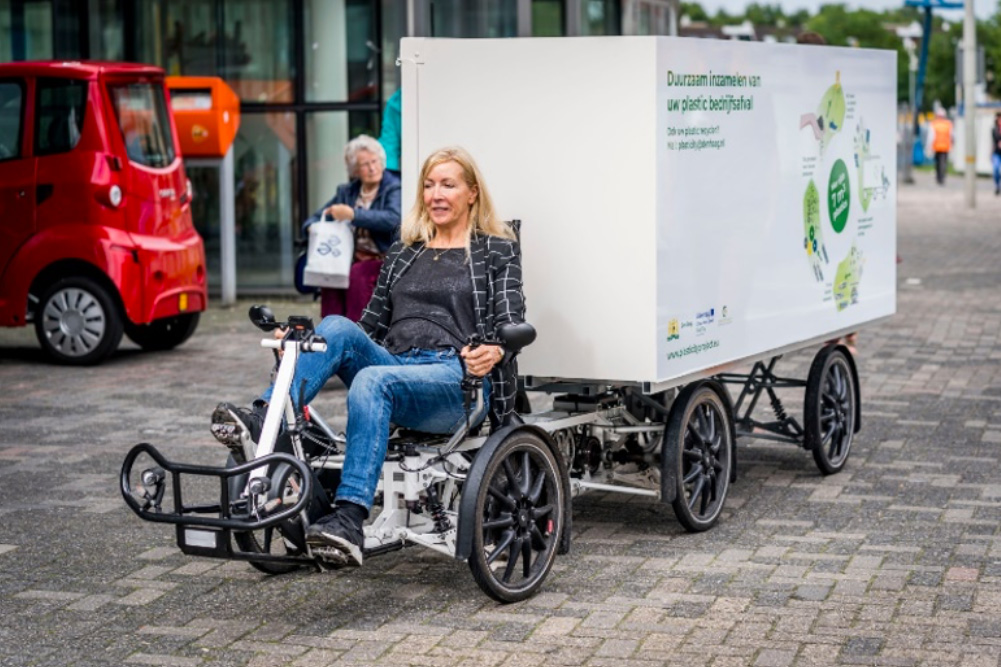 Figure 2. The Hague’s resource bike, part of the Plasticity project.

Based on the circular activities in the city of The Hague, several lessons can be learnt:

Nature and Environment in the City of The Hague