The city of Prato is well-known for its textile industry. The city’s textile district is considered one of the largest industrial districts in Italy and about 7,000 companies in the city are active in textiles and fashion. Around 2016, the municipality recognised that the local industry’s culture of reusing textile scrap and wool provided a strong starting point for a new circular economy strategy.

By aligning the city’s strategy to existing production processes and expertise, the city was able to make the local textile industry enthusiastic about the topic. In its current circular programme, the city is expanding the scope to other sectors and to other cities in Europe.

The mills of Prato were once famous for their cheap woollen fabrics. These high-quality fabrics were made from reprocessed fibres; i.e. an early version of circular textiles. The textile industry in Prato has grown and modernized since then, but circular elements remain. The textile district was, for example, one of the first industrial districts in Europe with a closed water cycle. The district’s centralised water system, installed in the 1980s, treats the wastewater to a reusable quality and relies on an industrial aqueduct to make it available again for the textile producers. Governance of the system is based on a collaborative model representing both the municipality and the local industry. 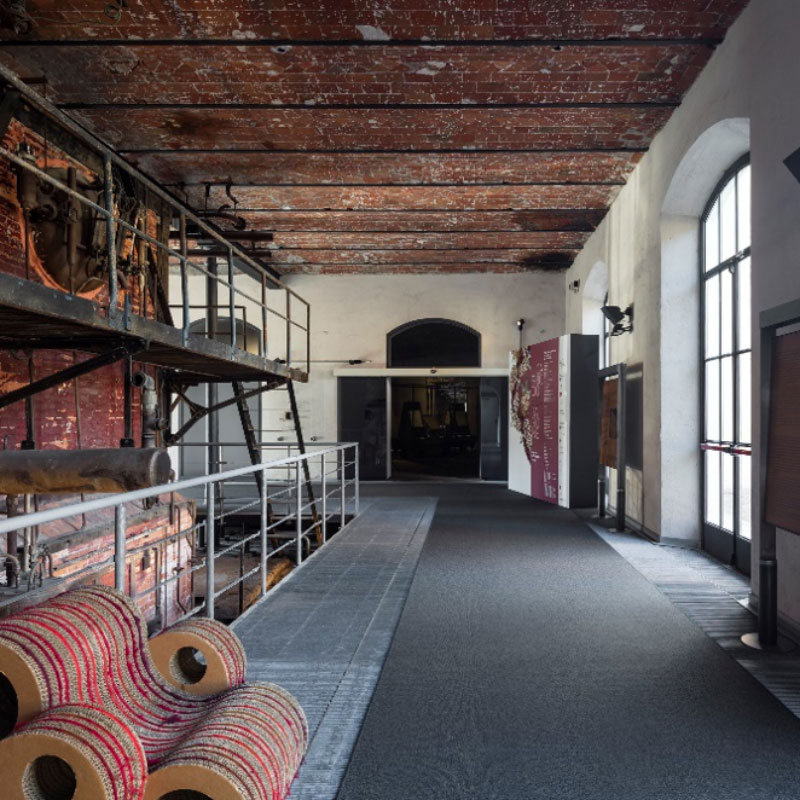 The experiences and importance of the textile industry made it the ideal starting point for the municipality’s new circular economy strategy. Building on the collaborative governance model of the water system, the municipality initiated the so-called “Coordination Table for the Transition of the Textile District”. This coordinating body brings together the various stakeholders that are active in the district: large industrial producers, specialist craftsman companies, and, the municipality itself. The discussions among stakeholders in the district resulted in support and enthusiasm for the concept of circular economy.

One of the first actions to make the district more circular focuses on urban forestry. The city of Prato is planning an urban forestry project that will be implemented over the next twenty years. The forestry project will provide textile producers an opportunity to plant trees in the city, enabling them to compensate the CO2 emissions of their production processes. The city strongly believes that this results in a win-win situation: a healthy city and entrepreneurs who can produce CO2 neutral textiles.

It was evident that the textile district would become central in Prato’s circular strategy, but the city is currently expanding the scope of its activities. The municipality developed a dedicated strategy to promote the city’s transition towards the circular economy. It was deeply inspired by the work carried out within the European partnership of the Urban Agenda on the Circular Economy and has two main objectives: 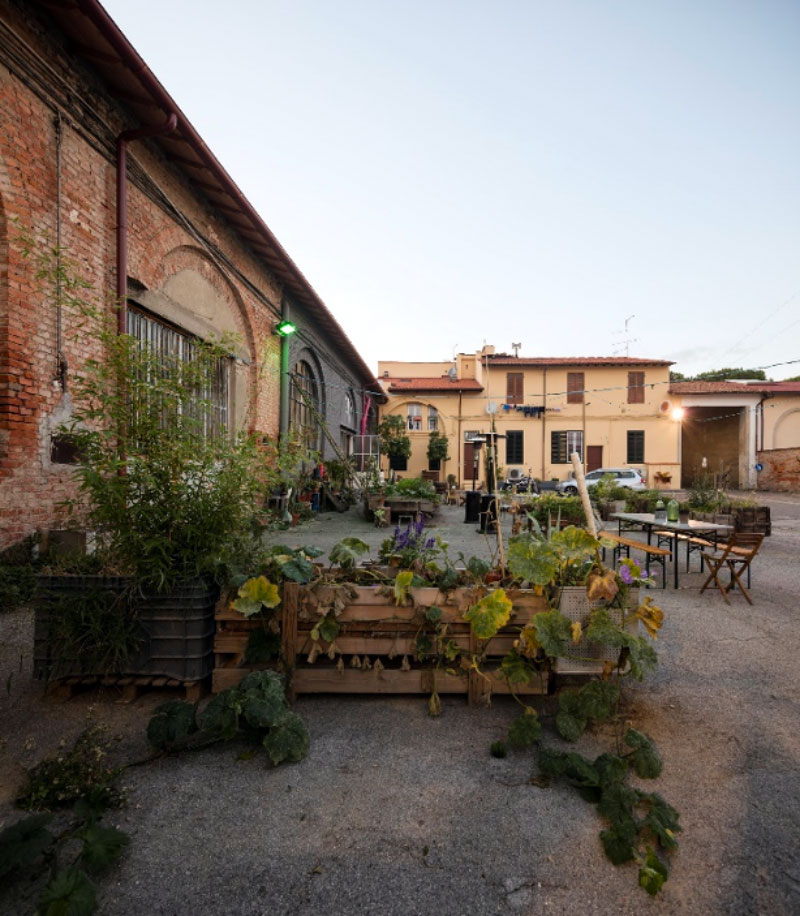 The Prato Circular City strategy includes working groups on topics like the textile district, urban mining and circular consumption. In addition, the municipality is expanding its scope to other cities and regions:

These projects are in line with Prato’s focus on knowledge sharing between European cities. An additional benefit of the city’s collaborative focus is that it has helped them to obtain (European) funding for the projects.

Based on Prato’s experiences with circular projects and production, several lessons can be learnt:

RECÒ, the Festival of the Circular Economy