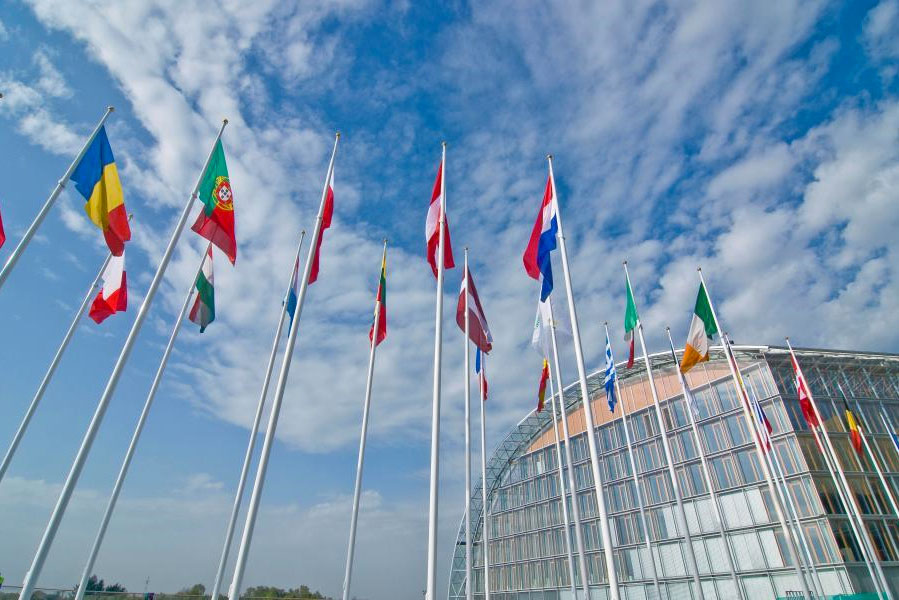 As the EU Bank, the circular economy has been high on the European Investment Bank’s (EIB) agenda since the launch of the European Commission’s Circular Economy Package

in 2015. Since then, the EIB has become a major partner for circular economy investments in the EU, which also reflects that such projects are well aligned to the EIB’s public policy goals. The EIB concluded at an early stage that transitioning to a circular economy requires a systemic approach and a new mind-set, something that has influenced EIB’s circular activities.

In 2019, the EIB began its journey to become Europe’s Climate Bank

includes circular economy as an important pillar towards carbon neutrality. The EIB will therefore continue its efforts to further support the circular transition in Europe, with focus on awareness building, advisory and financing.

To increase awareness about the circular economy, the EIB prepared a Circular Economy Guide

. Among others, the guide includes circular economy categories and project types. This guide has contributed to creating a common understanding and shared view of the circular economy and related challenges and opportunities, both inside the EIB and among its partners and clients. EIB experts also analysed the access-to-finance conditions for Circular Economy projects

Acknowledging that cities can act as cradles and catalysts for circular developments, the EIB prepared a guidance document called ‘The 15 circular steps for cities’

, with support from the European Investment Advisory Hub. More circular documents and information can be found on EIB’s circular economy webpage

The EIB provides technical and financial advice to public authorities and to public or private companies, in particular for complex and risky projects that often require particular attention. EIB experts are also involved in different circular networks, for example the Commission’s CE Finance Expert Group

and the Urban Agenda Partnership on Circular Economy

The EIB’s advisory services range from:

Large scale projects of public as well private sector entities (from EUR 15 million project budget) can be directly financed by the EIB. For municipalities, the EIB offers municipal framework loans that can be used for multi-component investment programmes, for example with a circular thematic focus. EIB’s average ticket size for this kind of programmes tends to be between EUR 50 and 100 million. Also private sector projects can be supported through senior as well as sub-ordinated financing for amounts of at least EUR 7.5 million financing.

What types of projects does the EIB look for?

The EIB is keen to finance circular projects and is trying to adapt its existing lending instruments to the varying needs and risk profiles of different kinds of projects and promoters.

In order to also support smaller projects EIB has developed various intermediated products. In cases where multiple, smaller projects (typically below EUR 25 million individual project budget) are concerned, we seek to work together with partners active in financing circular economy projects. Such partners may include financial institutions or funds, which have adequate due diligence processes and monitoring systems in place to ensure the proper support of eligible projects. Circular funds set up by cities or regions may also receive funding from EIB. Intermediaries interested in EIB funding must have established a clear approach to identifying projects and ideally also a good pipeline of projects.

An example of indirect funding is the programme “Smart Cities, Climate Action & Circular Economy II” developed in partnership with the Belgian bank Belfius. The focus of this programme is to finance smart, circular and climate action investments in cities.

The due diligence and monitoring of project progress is usually conducted by the intermediaries. For example, for the Lage Landen Circularity Loan for SMEs and Mid-Caps

, the leasing company De Lage Landen has set up in cooperation with EIB a clear set of criteria which circular projects have to meet. This means that the smaller sub-projects will undergone a proper analysis and due diligence.

For smaller and earlier stage companies, various instruments with risk sharing capacity are used. The European Circular Bioeconomy Fund is one such instrument recently developed together with the European Commission. Through this Fund, the EIB can provide funding to smaller and riskier circular bioeconomy projects than usually targeted with its standard lending instruments.

In its work on understanding and supporting the circular economy, the EIB has drawn the following lessons: