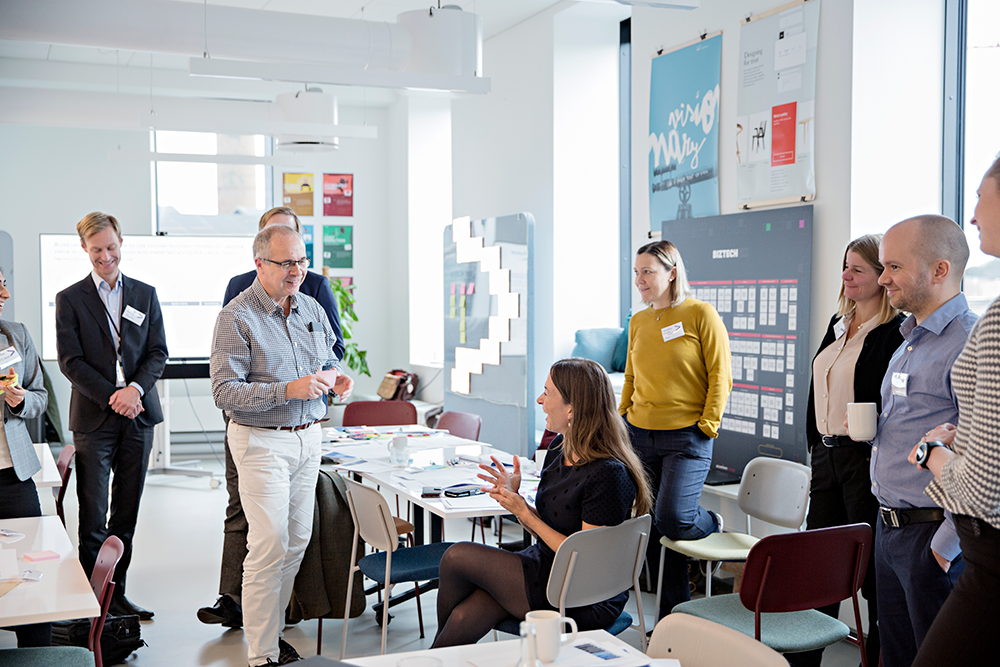 With the publication of three new case studies, the Circular City Funding Guide lives up to the expectation of becoming an inspiring meeting place for the ‘circular economy-minded’ in Europe. With its 18 case studies, the guide offers visitors a broad view on how European cities operate their transition from linear to circular. The cases cover a wide range of subjects that meet the information needs of both fund-seekers and funders.

From Italy to Norway and Finland

The new case studies cover a broad range of topics from various countries in Europe. Prato is an Italian city that is well known for its textile industry and that is now facing the challenge of bringing its long-established circular strategy to a higher level. They are doing this by upgrading existing and proven circular practices, in which collaboration plays an important part.

An example of building on a strong environmental performance reputation can be found in the Nordic Countries, where it is not surprising that the concept of circular economy has found fertile ground. In this case study, Nordic Innovation is actively stimulating Nordic businesses and industries towards a circular future, thereby making optimal use of limited financial resources.

Although every urban area with circular ambitions is a champion in itself, the Finnish city of Espoo may rightfully be called one of the most sustainable cities in Europe. The city council strongly believes that cities need to be sustainable to thrive. They have managed to convert this belief into a programme that ensures continued public engagement and the involvement of the local business community. This, among other things, made the city the number one in two sustainability benchmark studies of 145 European cities conducted by Tilburg University in 2016 and 2017.

Get your dose of circular inspiration

These new cases are informative additions to the Circular City Funding Guide, and we invite you to explore them and get inspired.